The Jade Pet is often considered the Thief amongst the pets, as he has the highest evasion and accuracy, decent physical attack, HP and MP, but low magical attack and magical defense. This is one of the two unmountable pets in the final evolution stage.

Upon reaching level 61 (final evolution), some of the Jade's skills names are changed. 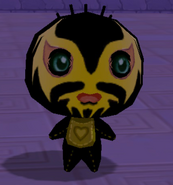 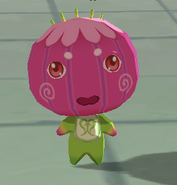 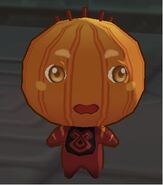 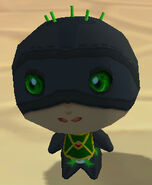 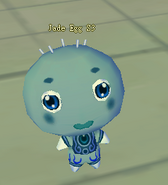 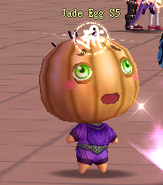 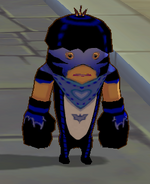 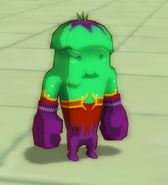 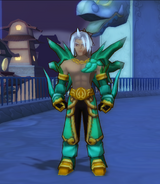