The Kuku pet is a rare mountable pet. The elemental attribute is predetermined once you receive the egg, and can be known by looking at its name in the bottom section of the trade window. Even if it has not been evolved, it may sometimes use one of its level 11 skill of its respective element. The appearance of the Kuku pet is the same for all of them, but each type has different stats and skills.

There is a 10% chance that the Bird evolve into a King pet for its last evolution. This is also predetermined when the egg is generated. This special form has higher stats than its normal one, and appears slightly bigger. 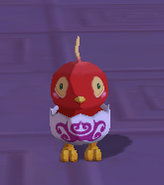 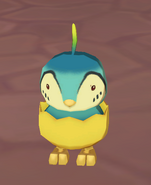 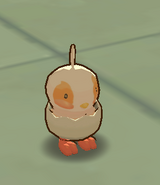 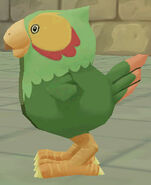 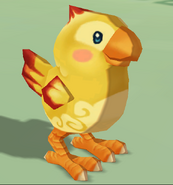 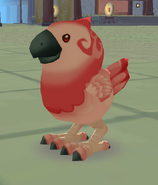 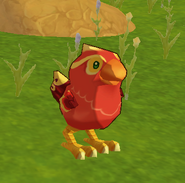 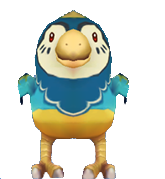 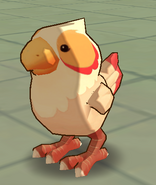 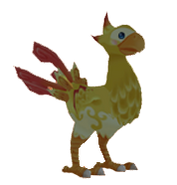 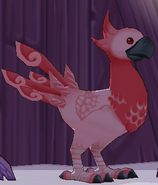 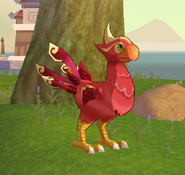 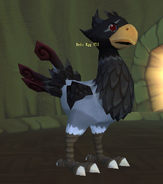