Unicorns are similar to the other Non-evolvable pets (Pu pet, Fox pet, Yun Sheng Beast, Alpaca) in the sense they start from level 60 and have no skills. They will also take up a pet slot, have loyalty, and can be ridden. They are obtainable from the Unicorn Pet Lucky Box.

There are eight different kinds of Unicorns. 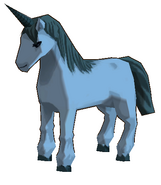 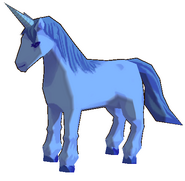 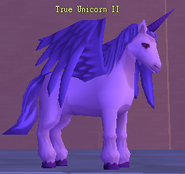 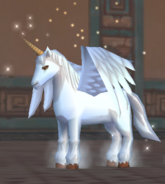